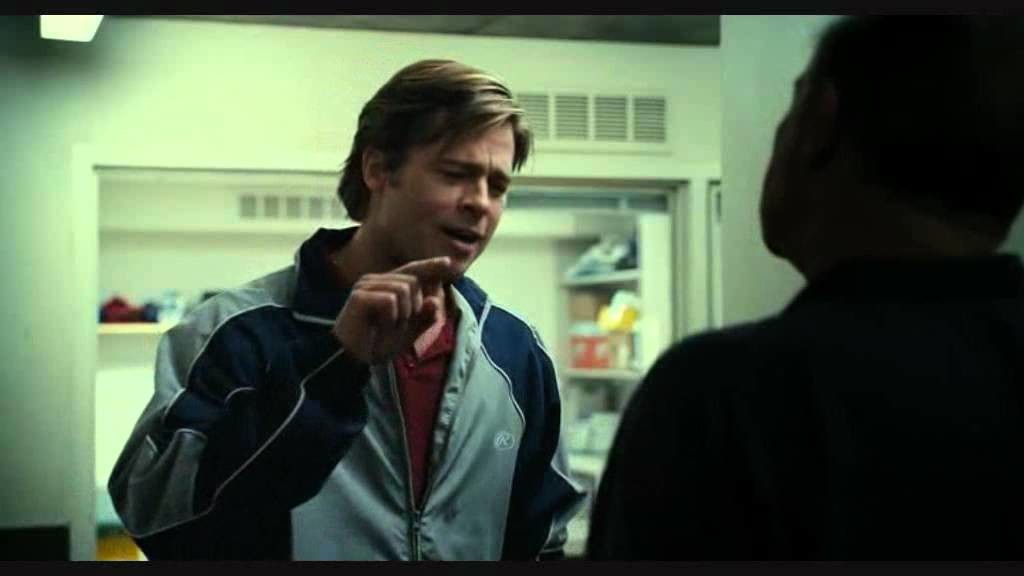 This week I wanted to talk a little about adaptation (not this Adaptation – but movie references are coming). I’ve spent the bulk of my career running businesses – either my own, or a big chunk of someone else’s – and learned a lot about how you have to be willing to change in order to succeed. One of my favorite authors is reporter Michael Lewis, who crafted the excellent book Moneyball a few years ago about the fundamental changes going on in how Major League Baseball executives evaluated talent and changed the game. Frankly, now it’s something we take for granted, but at the time it was highly controversial. There’s a great scene in the movie adaptation where Brad Pitt (playing then-Oakland A’s GM Billy Beane) confronts an older scout with the simple “Adapt or Die”. And that’s a lot like what it takes to be successful being an outside resource placed into any company.

I come into every new client engagement to solve a specific set of challenges. (I mean, if not, then I wouldn’t be there.) We put together an action plan, figure out a timeline, and present a range of solutions. Great. But if that was the entire model, I’d spend more time looking for new clients every month and less time being able to transform organizations by embedding myself inside. I have to adapt my game to the business model presented to me – or else find myself looking for a new model.

For instance, one of my clients is (among other things) one of the leaders in youth sports development. Their CEO is a long-time friend and associate, and had a great idea for a smartphone app. But, he quickly realized his team lacked both the bandwidth and the expertise to turn that idea into reality. So, they brought me in for a short-term engagement to manage that project. If I had looked at it in the tight confines of the assignment, after six months the project would have been complete, and I’d be looking for a new client. But I liked this company and wanted to craft a longer-term role. So I adapted.

Instead of focusing on just the project, I used it as an opportunity to learn the business and the people inside. If the app was going to take their offline coaching and put it online, I had to understand their player development operations. If it was going to be a new sales & marketing channel, I had to know the existing conversion metrics and marketing structure. If it was intended to drive revenue, learning how finance, sales & operations fits together was a must. And, being that any app is new technology, learning how it needed to fit into the existing infrastructure was essential.

As the app was getting ready to launch, my client saw the work I’d been doing, and asked me to adapt my role. Instead of just being a project manager, how would I like to help them with some other challenges – ranging from marketing to sales to finance to operations. I was invited to be part of their executive huddle – working closely with the other company executives to help address the major challenges of running the business. In short, that short-term project turned into a long-term role as an Fractional Chief Marketing Officer for the organization.

Being part of any business means being willing to adapt to change or getting left behind. But especially when you’re an outside resource who’s ongoing value has to be more than the cost you bill. Particularly if you enjoy being part of the team.

Not every company can support a full-time Chief Marketing Officer. But every company needs a piece of one. At JK Squared, we successfully serve as a Fractional Chief Marketing Officer for many clients. We apply our deep background in both marketing and in operating businesses to help each of our clients drive results and build the structure that’s right for them. We’re not just consultants – we’re a hands-on part of your team.